Since I was dancing Butoh, there was always one question on my mind: what is Butoh dance, actually? Should I paint myself white and loose ten kilos to become a Butoka? Or should I undress? Or maybe, the opposite – should I cover myself with a bunch of torn rugs? Should I dance slowly and meditate? Or maybe I should perform site-specific? By asking these questions of myself and others I finally understood that, for me, the most interesting aspect of Butoh is the choreographic style – that is, not who is moving, but how? 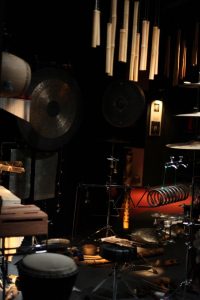 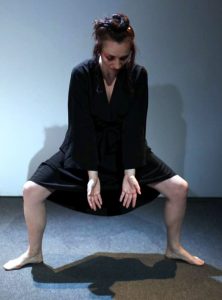 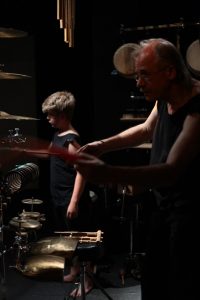 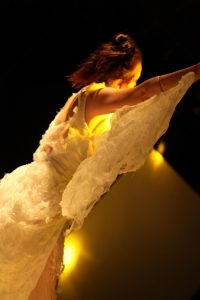 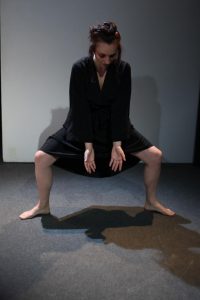 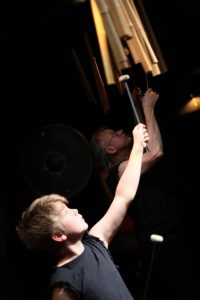 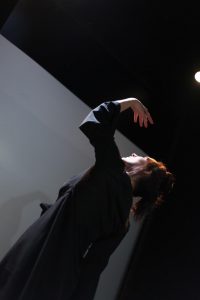 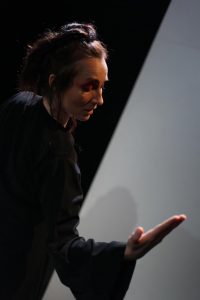 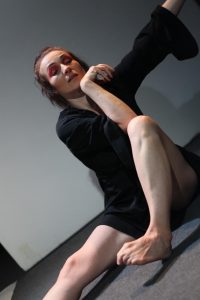 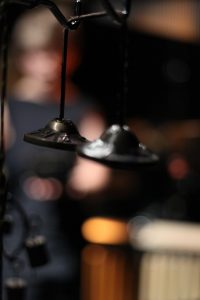 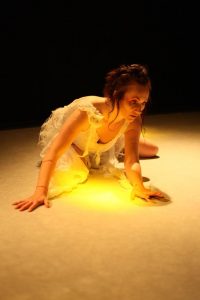 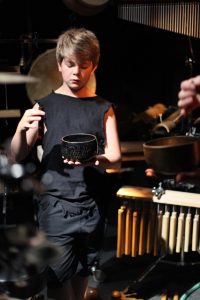 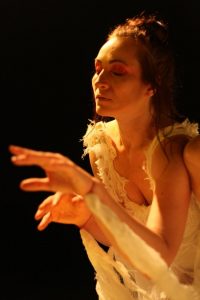 However, is the movement itself enough to create a stage performance? Besides, there are three other strands of the dance medium, namely the performer, sound and space. Concerning the interplay between them, I considered would happen if I were to replace the skinny Japanese man with a normal, white woman? Perhaps the replacement of a Japanese dancer with a European one was just a localized version of this kind of dance, which was once revolutionary in Europe? Is the male version of Swan Lake by Matthew Bourne similarly revolutionary?

The interplay of the four strands of the dance medium was performed live by Prof. Stanisław Skoczyński, the percussionist, Prof. Roman Woźniak, the scenographer, and Dr. Paula Jaszczyk, the multimedia artist, who worked with the relationship between colour and the performer. Mare Imbrium lets us exchange and materialize our fascinations with forms of art practically unknown to us.